A Royal New Zealand Air Force C-130 Hercules aircraft will be one of the first large planes to land on the storm-ravaged island of Tanna in Vanuatu this afternoon. 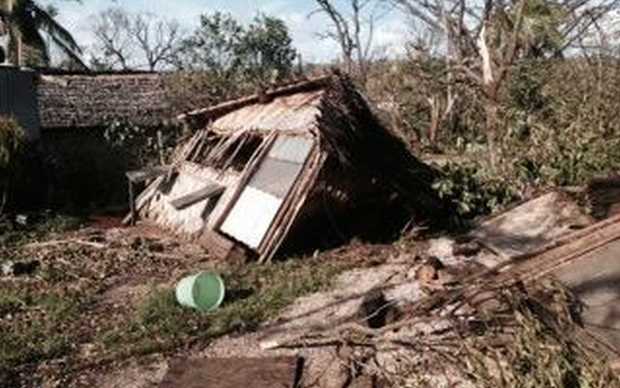 The Hercules has landed at Port Vila airport with a further consignment of aid in the wake of Tropical Cyclone Pam.

The load includes chainsaw packs, generators, and supplies for shelters, which Vanuatu's government will decide how to allocate.

After its Port Vila stop, the aircraft is continuing to Tanna, about 230 kilometres south, with Vanuatu's Prime Minister Joe Natuman on board.

It will take Mr Natuman back to Port Vila before returning to New Zealand tonight. 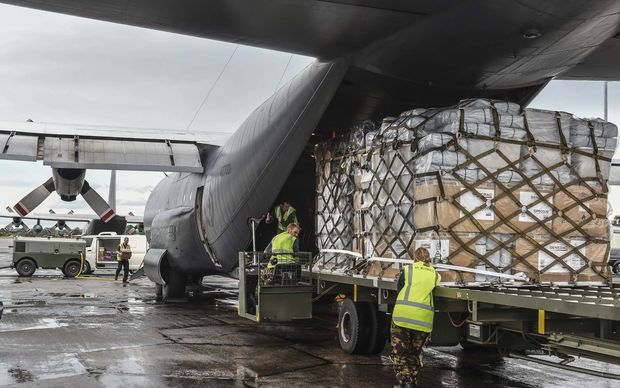 The Vanuatu government said it was starting to deliver water and essential items to some of the country's outer islands.

The government had asked aid agencies not to distribute aid outside of Port Vila until it assessed who's in greatest need.

Spokesperson Kiery Manassah said that was to prevent relief efforts from being duplicated, or aid being distributed unevenly.

But Mr Manassah said a helicopter was now starting to transfer supplies to islands in Shefa province.

"Starting today there will be aid, especially in terms of shelter and water, those are the two basic needs that will be given out to the islands."

An aid worker on Tanna said it was incredible there had been so few fatalities.

"I've heard stories of people having to walk two kilometres, literally crawling with babies, as huge logs fell down and roofing iron just flew through the air at the rate of knots.

"And you know, were going from one house to the next. Some people not even able to find shelter and having to huddle into clumps of bamboo or crawl into houses that had already fallen down." 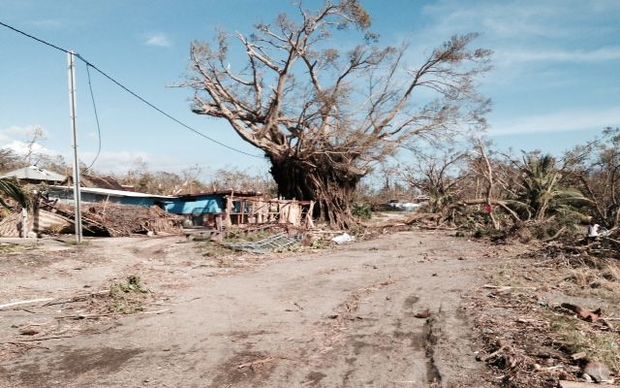