University students and staff are trying to convince universities to retain their elected places on governing councils.

A law change has cut the number of council members to 12 and leaves it to universities to decide if staff and students should have seats, and how they will be selected.

The Tertiary Education Union and the Union of Students' Associations said staff and students should have a third of the seats on the new councils, and the people who fill them should be elected.

They said that would ensure councils are not dominated by the Tertiary Education Minister's four appointees.

President of the Tertiary Education Union, Sandra Grey, said university staff and students should be able to elect some of the members of university councils. 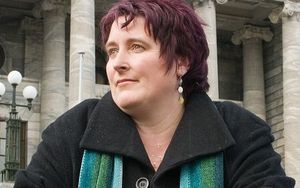 Ms Grey said some university councils might decide to appoint staff as members, but electing them would be better.

She said Lincoln University had proposed a council with up to two members appointed from the staff, and the union is worried other universities will do the same.