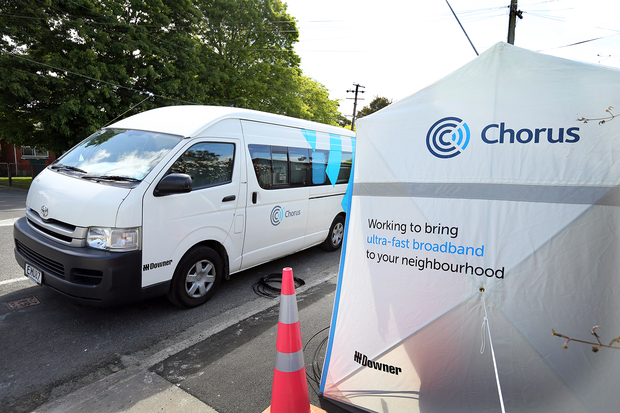 An OECD report shows New Zealand tops the list of 34 countries for increased connections to fibre internet, with a 272 percent increase between June 2013 and June 2014.

Luxembourg was the second highest with growth of almost 140 percent.

The average annual increase for all the countries in the OECD was 12.4 percent.

Chief executive of Internet New Zealand Jordan Carter said the growth was off the back of the Government's $2 billion investment in ultra-fast broadband.

"The network is now quite widely accessible and what we're seeing is the expected take up starting to flow through.

"So that's why this percentage growth figure is so high, it's coming off a low basis, people are starting to learn about fibre and are starting to demand it, and sign up for it."

Mr Carter said the number of people connected would keep growing quickly for the next couple of years.