A New Zealander who is suing Oracle for breach of contract has won the right to get one of the team's boats seized. 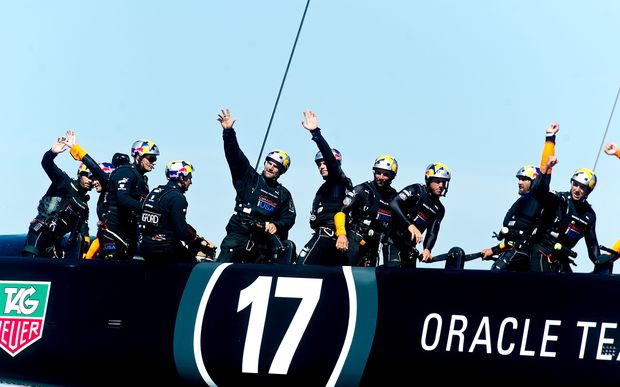 Joe Spooner is suing Oracle Team USA, saying his contract for $34,000 a month was terminated without cause.

Mr Spooner's San Francisco-based lawyer, Patricia Barlow, said there were two defendants in the case, a boat belonging to the Oracle team and Oracle Racing Inc.

The 32-page complaint takes issue with a number of grievances, including his contract.

"It says that it is a contract from 14 February, or thereabouts, 2014, to three weeks after the next America's Cup has been completed, which will be in 2017, but then somewhere else in the contract that you can be terminated upon two weeks' notice: that clause seems to be an 'at will' clause."

Ms Barlow said Mr Spooner would never have been granted a visa with an "at will" contract.