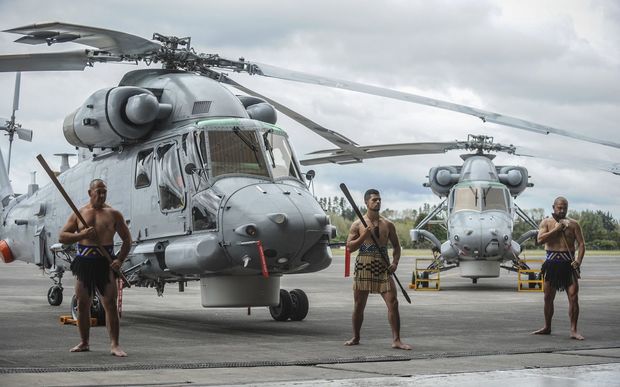 The arrival of the first of 10 maritime helicopters purchased is the culmination of a long process to upgrade the helicopter fleet.

The process began in the late 1990s and has cost over $1 billion.

The maritime Seasprites cap off a shopping list of helicopters that include the medium utility NH90s that replace the Iroquois.

Ministry of Defence Acquisition deputy secretary Des Ashton said a lot of work had gone into the helicopter programmes.

He said the helicopters would set the Defence Force up to meet the Government's and the country's objectives for years to come.