The mother of Labour MP Carmel Sepuloni has been convicted of illegally receiving benefits totalling about $34,000. 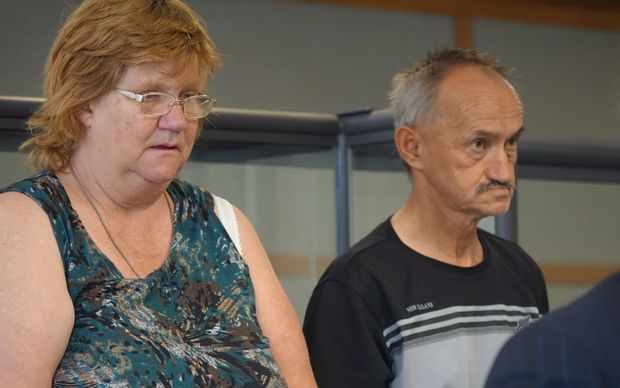 In the New Plymouth District Court this morning Beverley Anne Sepuloni pleaded guilty to 19 charges of applying for benefits she was not entitled to and of not declaring she was living with her partner between 2003 and 2014.

Rangi was overpaid about $62,500 in unemployment benefit and accommodation allowance.

Carmel Sepuloni was temporarily stood down from her role as Labour's social development spokesperson following charges being against her mother.

Party leader Andrew Little said Ms Sepuloni would get her job back later this month.

"Once the sentencing is completed and I understand that happens at the end of this month then life will return to normal for Carmel and for the caucus.

The couple will reappear on 31 March for sentencing.