A Dutch organisation which confirmed a substance on Mark Lundy's shirt was human brain has only a 0.4 percent error rate, the High Court at Wellington has been told. 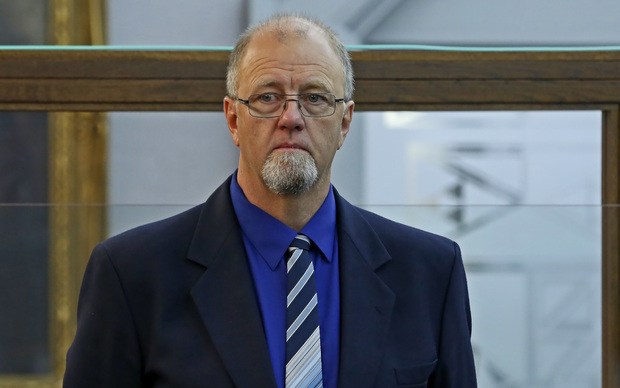 Samples from smears found on a polo shirt belonging to Mr Lundy were taken to Laetitia Sijen, from the Netherlands Forensic Institute's (NFI) department of human biological traces, for identification. 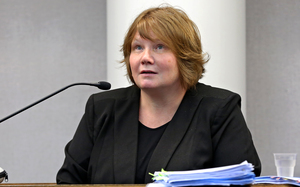 Dr Sijen used the NFI's newly developed "brain plex" to find matter in one smear was probably human brain - which earlier evidence has identified as being from Mrs Lundy.

But Mr Lundy's defence team attacked the brain plex as being untested and questioned the NFI's credibility.

Yesterday, prosecutor Philip Morgan, QC, showed that the NFI analysed 132,456 samples in 2012, of which there were 572 "notifications" of errors; notifications could include something as simple as a typing error, and many were administrative issues, Dr Sijon said.

The NFI was open about its statistics because it wanted to learn from its mistakes, she said.

"We are open about it because we wanted to show everywhere human beings are working human errors can take place.

"We have systems in place to detect them ... before the report goes out.

"It is about learning from your mistakes."

Dr Sijon spent most of yesterday defending her method of testing and findings on Mr Lundy's shirt.

She used an RNA "brain plex" to conclude there was evidence of human brain in one of the smears, testing it against brain tissue from seven animals, including chicken and cat, to reach the conclusion.

RNA is ribonucleic acid, which is present in all cells and acts as a messenger to carry instructions from DNA. Everyone has different DNA but blood cells have the same RNA.

Mr Hislop questioned her on the fact the brain plex had never been used before and said a defence witness - a German forensic scientist - took issue with the process and its reliability. 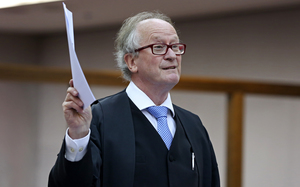 Another expert had said there was "striking" variability in RNA methods in the forensic community.

Dr Sijon agreed there was variability but said it was not striking as individual labs each assessed the most suitable testing method for them and stuck with it; just as labs used different manufacturers for DNA typing kits, RNA testing methods varied.

As well, her department of human biological traces at the NFI had the advantage of being a large organisation which received about 45,000 products for testing in 2013, from which they looked at RNA in 40-50 cases.

Smaller labs might have cause to look at only one RNA case a year so it was not worth them validating a testing process.

Dr Sijon will give evidence again today, followed by Inspector Ross Gratham, who headed the original inquiry into the deaths.

The trial, before Justice Simon France and a jury of seven men and five women, is expected to run until about Easter.