Immigration New Zealand says it has a robust process in place to investigate whether any war criminal found to be living here should be deported.

New Zealand has been named as one of the countries where war criminals who took part in a massacre in Bosnia in the 1990s could be hiding. 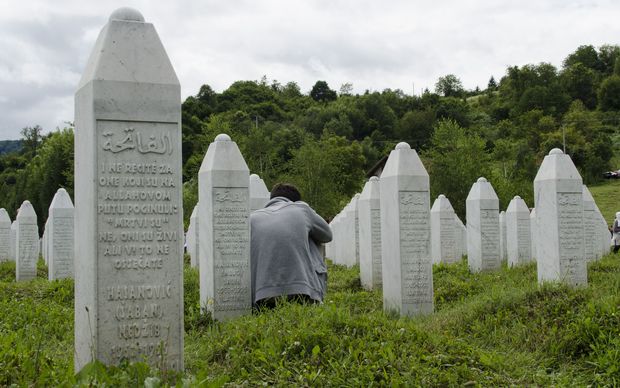 Serbian soldiers killed some 8000 Muslim boys and men in the 1995 Srebrenica massacre. More than 100,000 people were killed in the 1992-95 Bosnian war that followed the break up of the former Yugoslavia.

The association Mothers of Srebrenica has turned over names of suspected war criminals to US prosecutors and said suspects were also in New Zealand and Australia.

Immigration New Zealand said it had processes in place to investigate whether a refugee should be deported because they had committed serious crimes and posed a risk to the community.

It said the New Zealand police and Interpol would be responsible for looking into claims that war criminals were in the country. 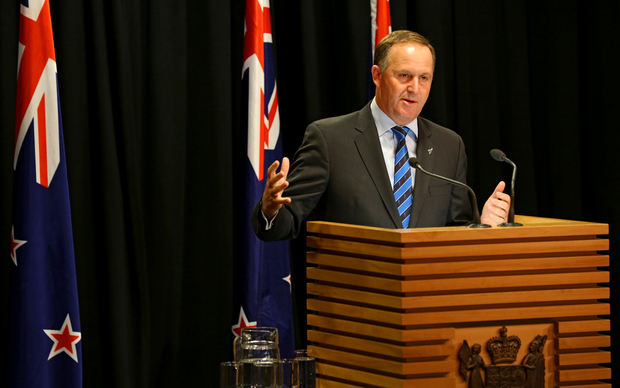 Prime Minister John Key said he was not aware of any Bosnian war criminals living in New Zealand.

Mr Key said he doubted there was any validity to the allegations and had not seen any evidence to support that claim was true.

However Mr Key said he was sure the allegations will be investigated.

Police said they had not received any information in relation to the matter.

The Refugee Council of New Zealand said the 600 displaced Bosian people who came here after the war were mainly women and children.

A Bosnian woman living in Auckland said she thought it would be very hard to prove any war criminals were living in New Zealand.

Atka Reid, who is also the co-author of Goodbye Sarajevo, a book about the Bosnian war, said she thought if they were here, finding them would not be easy if they changed their identity when they arrived in New Zealand.

"My understanding is that any refugees who have entered New Zealand, basically they are covered by [the] Privacy Act, so it would be very difficult to prove their real identity I guess for a start."

Ms Reid said it would be good to investigate, but said Bosnians do not expect justice because the rate of convictions of war criminals is low.

The United States is deporting 150 Bosnians suspected of taking part in the massacre, but says it knows of hundreds more accused of wartime atrocities and they will be brought to justice, according to a report in the New York Times.

The report said US immigration officials had identified about 300 immigrants believed to have concealed their involvement in wartime atrocities, but the number could eventually top 600.

The accused immigrants include a soccer coach in Virginia, a metal worker in Ohio and four hotel casino workers in Las Vegas, the Times said.

Immigration officials have uncovered evidence that as many as 150 of the Bosnian suspects took part in the Srebrenica massacre.

"As long as we are alive, war criminals will never be in peace. The fact that investigators will come knock on their door one day is a start," said Mothers of Srebrenica spokesperson Munira Subasic.

She said suspects were not just in the United States.

"There are some especially in Canada, Australia, New Zealand, Russia and European countries," Ms Subasic said, adding she had alerted authorities in some of the countries.

The over 120,000 Bosnian refugees who started asking for American visas in the mid-1990s were required to disclose military service or links that would hint at involvement in war crimes.

However, the system counted on applicants being honest and only a minor effort was made to check out their stories.