While there were no tour points on offer and she could have played at a more lucrative event in Thailand, for Lydia Ko the New Zealand Women's Open is "one of the best tournaments I play". 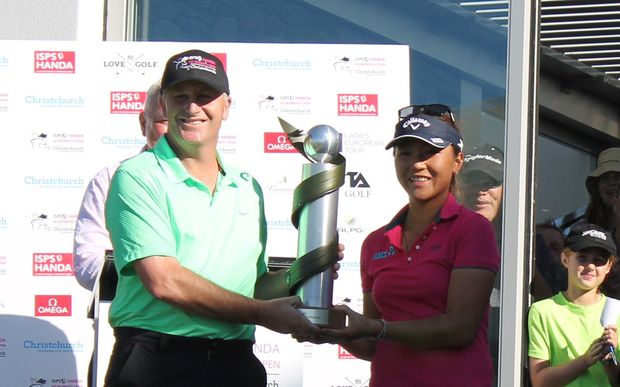 She won the event two years ago but this time she returned as the world number one and she had the fanbase to match.

About 16,000 spectators turned out over the three day tournament and almost 6500 were there to see the 17-year-old seal the deal, inching out the Australian amateur, Hannah Green, by four strokes.

"It's always cool, you know, winning on home turf," she said following the win at the Clearwater course in Christchurch.

Ko said she felt the support of the crowd and paid tribute to her fans.

It was a mixed tournament for Ko, who smashed the course record at Christchurch's Clearwater Resort by two strokes on Saturday.

But on the final day, strong winds flared, her ball ended up in the water and she conceded two bogeys on the eighth and ninth holes. 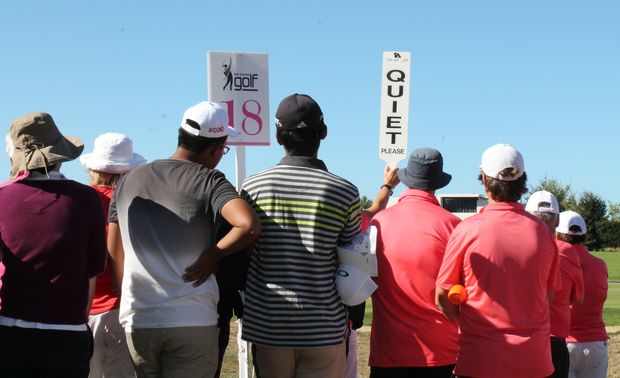 All Quiet at the 18th hole Photo: RNZ / Katy Gosset

"Because of the wind, just one loose shot can end up, being penalising, not only for one shot but a couple of shots."

She also battled tiredness and a strong challenge from England's Charley Hull.

"All I can do is hit good shots and concentrate on my game and if the other player plays better than me, I really can't do much about it."

But she said it was never over until the last shot was played on the 18th hole.

Playing on the world stage

It may have taken a year-or-two but Lydia Ko said she now feels more comfortable playing alongside her idols. 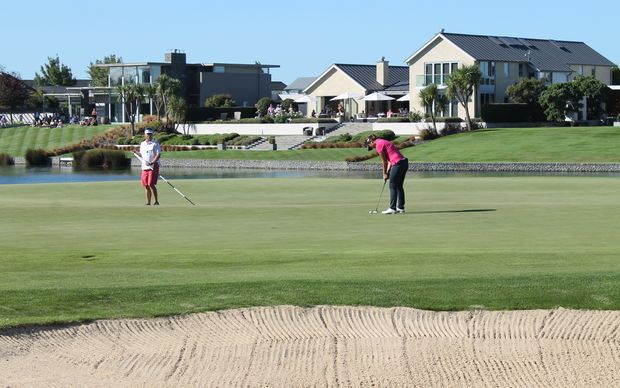 She said, in the past, at pro-events, she felt conscious of being paired with her idols or those with high rankings.

Now, after reading about them in magazines, she was getting used to seeing them on the putting green and saying hello.

And Ko believed that, as she grows more comfortable in the international arena, she plays better.

She could not say yet if she would return home for next year's New Zealand Open but was now bound for Singapore and then the United States for her next tournaments. 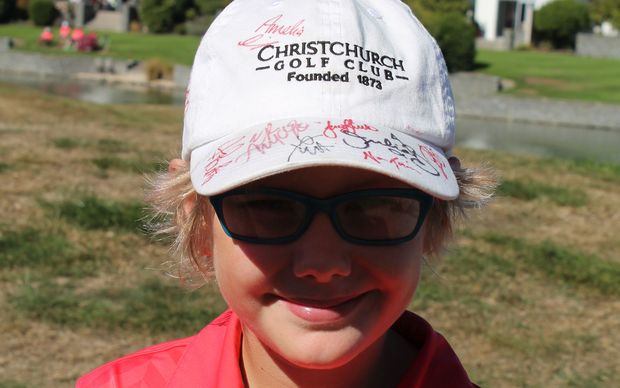