The average price of a house has gone past half a million dollars for the first time. 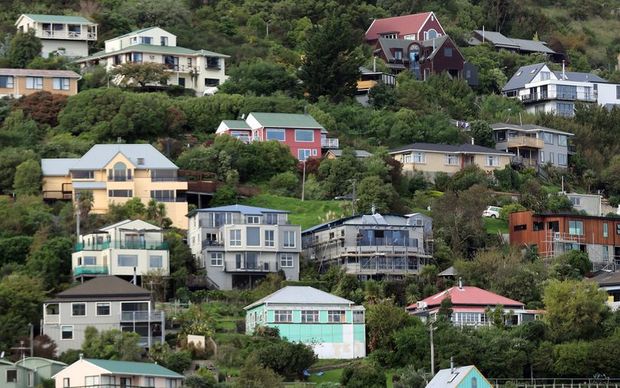 The latest monthly data from realestate.co.nz shows the average asking price throughout the country during February was $511,000, up from $489,000 in January.

By the time they have paid it off, the bank will have received an extra $600,000 in interest.

Director of the website's board Bryan Thomson said the Canterbury and Auckland markets were still mostly fuelling the growth in prices.

"It's very heavily influenced by the impact of the Auckland market. So I think we are seeing a strong market in Auckland, Christchurch has been strong for some time - I don't think that's a surprise to anyone," he said.

"And the trend continues as it has for quite some time."

He said the number of available houses rose slightly from a record low level in January, helped by a 26 percent increase in new listings.

"We always see a burst of listings coming through in February as people look to transact their properties in February, March, April before the winter hits."