Long-time America's Cup skipper Dean Barker says he only found out he was being dumped as Team New Zealand's skipper and sailing director through the media. 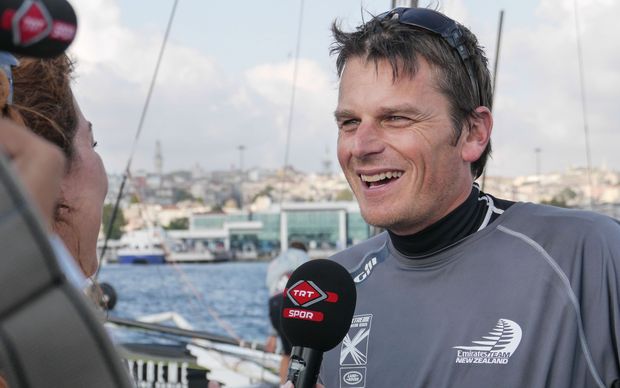 The team has today confirmed that its helmsman for 2017 in Bermuda will be either Peter Burling, 24, or sailing director Glenn Ashby, 37.

Barker has instead been offered the role of performance manager and sailing coach.

Speaking on TV3's Campbell Live, Barker said he first heard he might be replaced through a leak in the media last week but had had no communication from team management.

He said today he found he was being officially dumped in a Team New Zealand media statement.

Barker said he has had numerous offers from other syndicates but has always been loyal to Team New Zealand and doesn't know why he's being replaced.

He is now unsure about his future and doesn't know if he will take up the performance coaching role that is reportedly being offered to him. 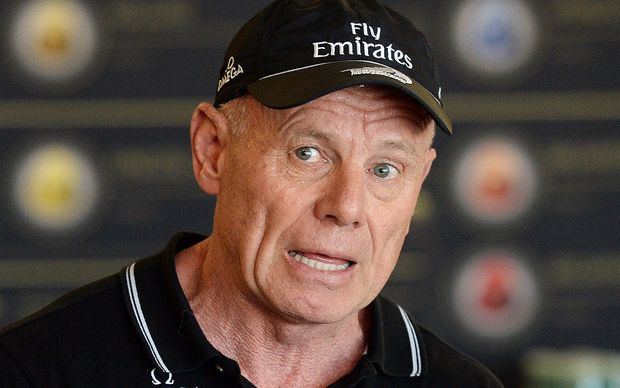 He said the team has had to cut its budget by $20 million and simply can't afford three helmsmen.

Dalton said the team moved into campaign mode on Monday.

He would not comment on the likelihood of Auckland staging a build-up regatta, or of government sponsorship; both decisions are expected next week.

"For New Zealand to win the America's Cup or win the challenger series and go on to be the challenger, it does require a change. It's certainly - new blood, new people, young guys, and that's crucial. The game's moved on." 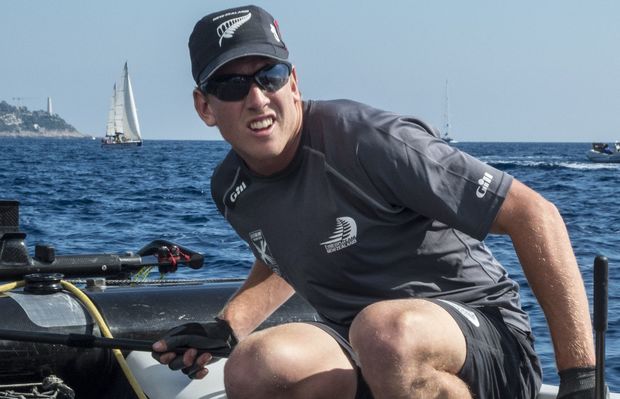 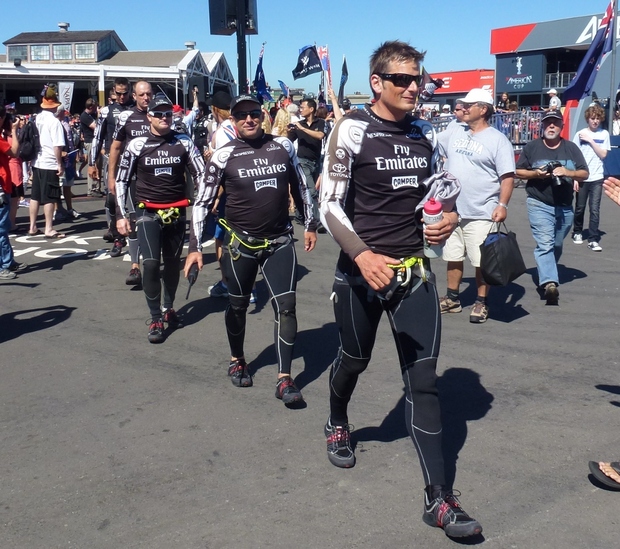