A higher proportion of New Zealanders are dying from cancer than Australians, a new study has found. 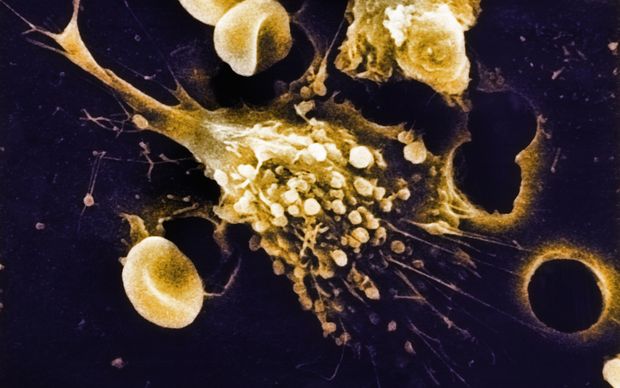 The study, published in the Australian and New Zealand Journal of Public Health, said Australians have faster access to treatment and more effective therapy.

It said that between 2006 and 2010, 3631 New Zealanders who died of cancer could have been saved if treatment programmes were more effective.

Those people may have had a better chance of survival in Australia , and there is considerable scope to improve cancer treatments in New Zealand, the report concluded.

The survival rate is worse for Maori with almost 25 percent of deaths being avoidable, compared with 11.8 percent of non-Maori deaths.

The researchers said that was an unacceptable ethnic disparity.

The research follows two other studies published in the New Zealand Medical Journal in August last year, which showed death rates from cancer were 10 percent higher here than in Australia.