The opening of the Pukeahu National War Memorial park in central Wellington in April will mark the start of centenary commemorations of the Gallipoli landings. 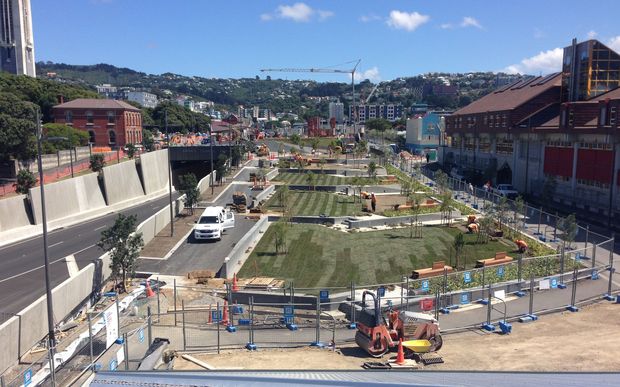 The park took two-and-a-half years to complete and will open on 18 April, a week before Anzac Day.

This will be be followed by a week of events in Wellington to mark the centenary of the Gallipoli landings during the First World War.

The Dawn Service from Gallipoli in Turkey will also be streamed live at the park.