The Auckland Chamber of Commerce is warning young people will revert to driving illegally unless the backlog for driving tests is cleared quickly. 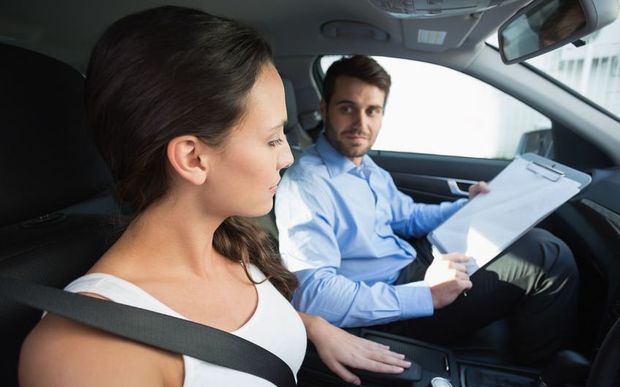 The waiting lists for sitting driving tests are a month long on average - double what they are supposed to be. Photo: 123RF

The Transport Agency says waiting lists for sitting driving tests are a month long on average; double what they are supposed to be.

It believes some of the demand is driven by a recent law change limiting the time drivers can spend on restricted and learner licences to five years.

Chamber of Commerce chief executive Michael Barnett said in Auckland no testing times were available until May, which was not fair for people applying for jobs that require licences.

"The unfortunate thing is many of these young people are desperate and it is putting them in a position where they will probably drive and do so illegally that puts them at risk and others at risk."

Mr Barnett said it was denying young people the opportunity to work because they may need to drive to get to their jobs, plus many jobs required young people to have a drivers licence.

The Transport Agency said demand for driving tests had been increasing for 10 months.

The agency said it was holding more tests each day, moving staff to other offices, and minimising administration work.

It is also prioritising drivers who need a licence for work reasons.