The sister of a North Otago farmhand has told the group of men who murdered him she will never forgive them, and the family is suffering greatly. 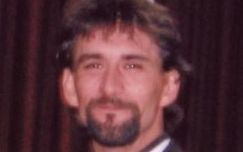 Steven Boskell, Robert Cummings and brothers Ryan and Jacob Geary-Smart were today sentenced to life imprisonment with a minimum of at least 17 years for brutally beating Justin McFarlane at his home in 2013.

In front of a packed public gallery at the High Court in Dunedin today, Justice Gendall sentenced all the accused to life imprisonment, and gave three of them a minimum term of 18 years.

He gave Jacob Geary-Smart one year less, saying he was the least involved.

Stephanie McCormack was sentenced to eight months' home detention for her role as an accessory to the murder. 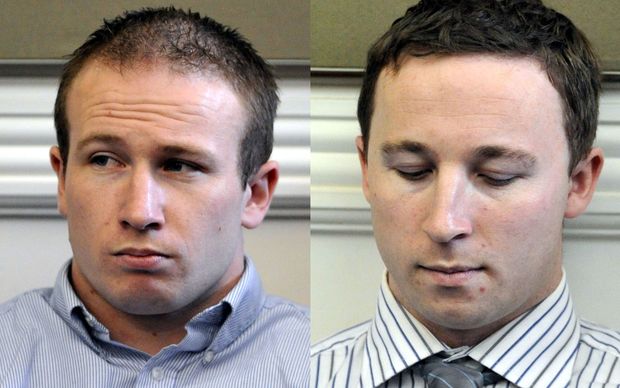 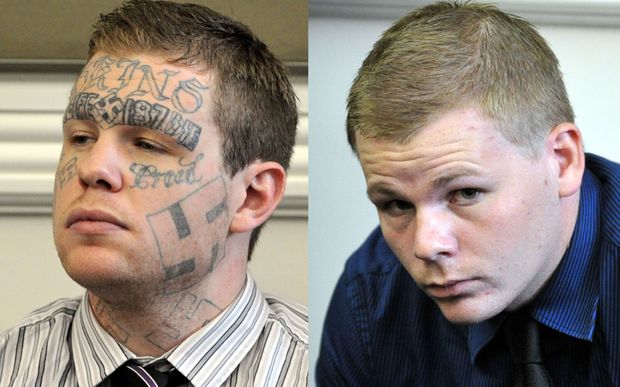 At the sentencing in the High Court in Dunedin, Mr McFarlane's sister, Kim Julius, read out a statement saying the family was already devastated before the trial. 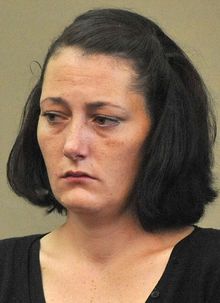 "Then to sit in that courtroom for nine weeks and listen to what you did to did to him.

"And watch you all laughing and joking with not one ounce of remorse made it worse.

"I will never, ever, forgive any one of you."

Ms Julius told the sentenced men the devastation they had caused is immense.

"Father's Day is no longer the happy day it should be. It was the last time I saw Justin.

"Three days later you murdered him. My nephews will never again get to celebrate it with their dad."

Ms Julius told the sentenced men the devastation they caused was immense.