Education leader and gay rights activist Robin Duff has died at the age of 67. 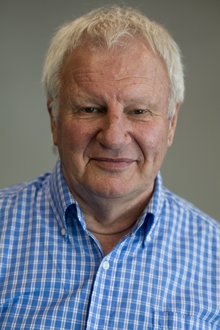 He began his teaching career at Burnside High School in Christchurch in 1973 and was the president of the Post Primary Teacher's Association (PPTA) from 2007 to 2009 and again from 2011 until 2013.

He died in Christchurch Hospital surrounded by family and friends.