High-profile New Zealand DJ Zane Lowe is quitting the BBC after more than a decade at its Radio 1 station.

The 41-year-old, who joined the network in 2003, is moving to the US to work at the Apple internet company. 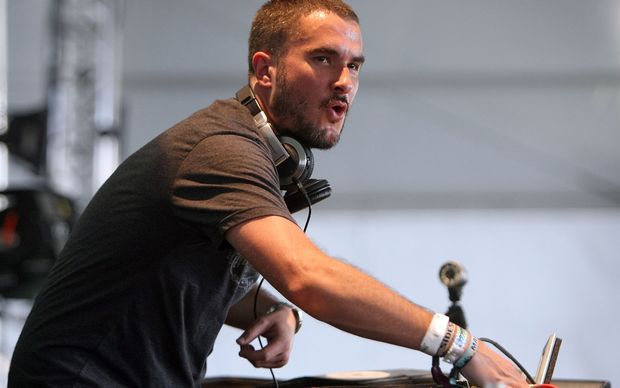 During his time on the station, the New Zealand-born DJ has become well known for championing emerging talent, the BBC reports.

Many acts have made their breakthrough after having one of their tracks named as "hottest record in the world" on Zane's show.

Lowe has always mixed his 7pm-9pm show's focus on new music with exclusive interviews and live sessions with some of the biggest names in the industry.

His show has also been home to the popular Masterpieces feature, which sees him playing classic albums in full, and leading an in-depth discussion on their merits.

Since starting at the station Zane has picked up the gold Radio Academy Award for best music broadcaster in 2010, 2011 and 2014.

His show was also named best radio show at the NME Awards on four occasions.

The hiring of Lowe is a coup for Apple, Britain's Independent reports, as the technology giant is believed to be gearing up to launch a music streaming service, similar to Spotify.