New Zealand appears to have won a battle against its trans-Tasman foes in the Cricket World Cup before a single ball has been bowled.

Both Christchurch and Melboune hosted opening ceremonies for the tournament for tens of thousands of fans last night. 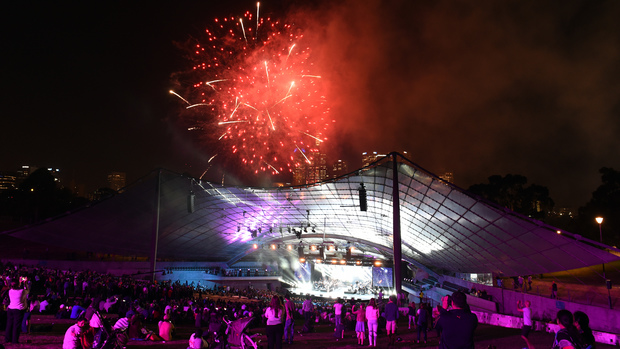 About 70,000 attended the Christchurch event, while 10,000 went to the Melbourne opening.

In the UK, the Guardian's Matt Cleary was in no doubt which ceremony was best.

"But my ... that was ... ... It was rubbish. The Aussie bit anyway. The Kiwi part was okay. It moved pretty quickly. The Aussie bit couldn't have been more cliched and flat-out stone boring had they put Daryl Braithwaite on stage singing Howzat. Which of course they did."

And in cricket-mad India, the papers there were only mentioning Christchurch.

The Hindu Times had a full story about the "quirky" opening ceremony in Christchurch and only featured pictures of Indian fans at the Melbourne event.

"Children mingled with cricketing greats in "backyard" matches and Maori warriors shared the stage with morris dancers as the Cricket World Cup opened today with a vibrant and quirky ceremony in Christchurch," the paper said.

And the Times of India also devoted an article to Christchurch and its rebound from the 2011 earthquakes.

"For a city still struggling with the aftermath of the devastating 2011 earthquake, this was a massive day. Hopefully those Christchurch residents that came to Hagley Park on Thursday were given a reason to smile, and to believe, and to just enjoy themselves," the paper said. 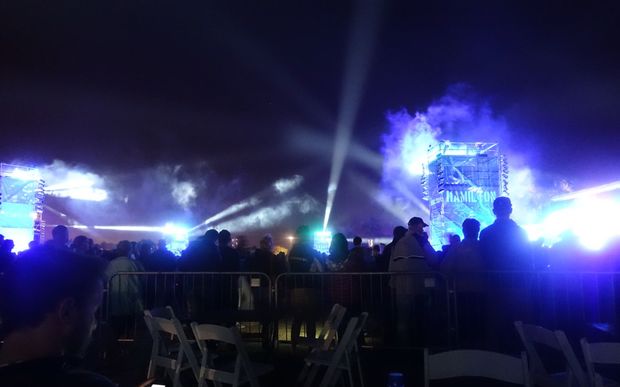 But of course, the view across the Tasman was that their opening ceremony was top notch.

The Daily Telegraph in Australia reported

"A crowd of 10,000 and a global TV audience of millions saw the Sidney Myer Music Bowl transformed into a day-night cricket match, complete with a pitch that paraded captains of the competing countries."

The first ball of the tournament will be bowled at Christchurch's Hagley Oval tomorrow morning when the Black Caps take on Sri Lanka.

And New Zealand's real battle with Australia is 28 February when the sides meet in pool play at Auckland's Eden Park.

And that's when the real battle takes place.