A Wellington man will be awarded the French Legion of Honour for eminent merits in service to the nation. 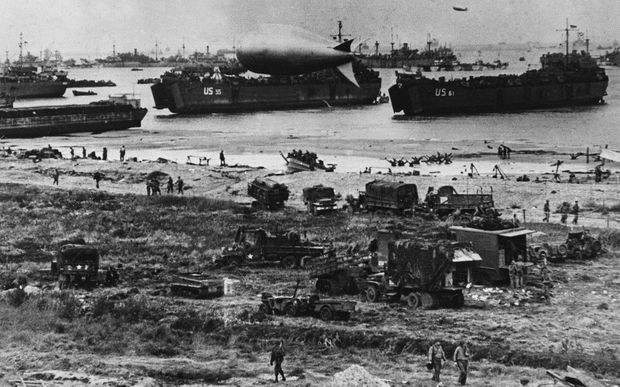 Penwill Moore will be made a Knight of the National Order of the Legion of Honour for his services during the Second World War at a ceremony at about 6pm in the capital today.

Mr Moore joined the Royal New Zealand Navy in 1941 and was involved in many missions in the Atlantic, in Iceland and Russia .

He was appointed a navigational officer in 1944 and played a crucial role in the preparation for the Normandy landings.

French Ambassador to New Zealand Laurent Contini said he admired Mr Moore's professionalism and bravery during the war, especially during the Normandy landings.