Just one day out from the opening ceremony for the Cricket World Cup, police have revealed an embarrassing security breach in Christchurch. 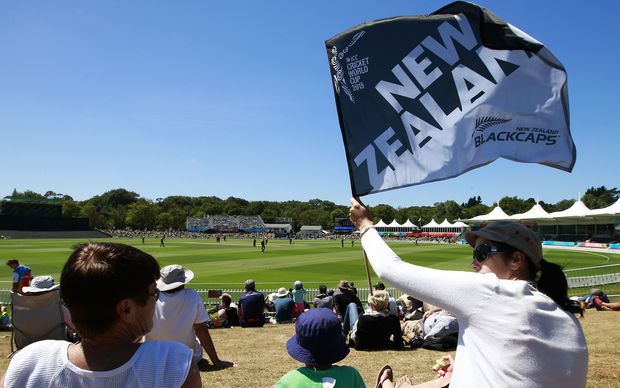 Today it was revealed five laptops belonging to International Cricket Council (ICC) officials have been stolen from offices close to the tournament venue.

The breach happened on Saturday night but was only announced today at a media briefing on security measures being taken around the tournament. 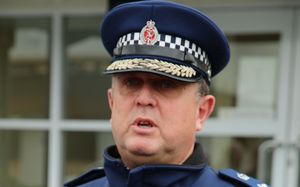 Canterbury District Commander Gary Knowles said the laptops were being used to vet volunteers who were helping to organise the event but did not carry anybody's personal details.

He said the laptops could only be accessed via secure passwords and there was no information on them that would jeopardise security.

Mr Knowles said the offices were being monitored by a security guard at the time of the break-in.

"There was adequate security but you can't plan for everything," he said.

"We were more than happy with the security that the ICC provided for that venue but unfortunately someone managed to get in there and take five laptops."

The incident could not have come at a worse time for police, with the eyes of the world on New Zealand at a time of heightened awareness around the threat posed by terrorism.

Superintendent Sandra Manderson is in charge of policing at the Cricket World Cup.

She said while the threat of a terrorist attack was low, police were prepared for any eventuality.

"We have a significant staff around the country, we have security in all seven venues including the airports," she said.

"We've really put a lot of planning into that, we've got specialist groups involved and we are working closely with other agencies because the police don't do it on their own." 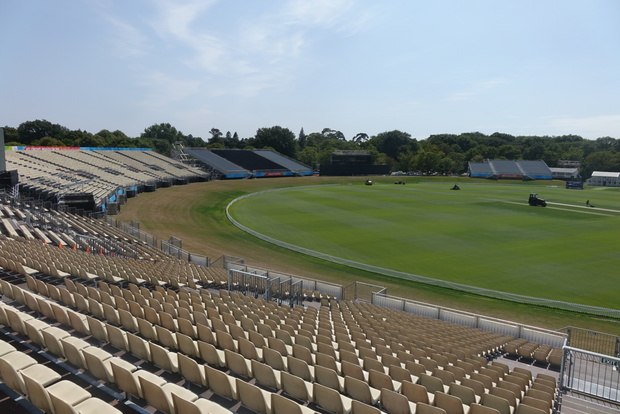 For those entering the ground, there's a long list of prohibited items including metal drink bottles, unsealed containers with more than one litre of liquid and even musical instruments, unless these are registered before game day.

The tighter rules caught out many attending a world cup warm-up match today between the Black Caps and South Africa.

One punter was not happy after his metal drink bottle was not allowed through the gate.

"It's ridiculous. It's an empty metal drink bottle. It's complete rubbish - there is no parking, it just doesn't seem like it is organised at all."

Cricket World Cup Operations Manager Anthony Crummy said the pile of prohibited goods left at the gate was now smaller than at the earlier warm-up matches.

He said this was a good indication that people were starting to get the message about what they could bring to the ground.

"It has been fantastic. People have responded really well. Some people might be disappointed from time to time but, on the whole, I think people understand what we are trying to do," he said.

"We are certainly not trying to be factitious. It's all about common sense. We can't prohibit every item and put a list together - it's just a bit of common sense at the gate."

The opening ceremony for the New Zealand leg of the tournament gets underway in Christchurch's North Hagley park tomorrow night from 6.30pm.