Christian lobby group Family First is calling for a boycott of the upcoming film Fifty Shades of Grey. 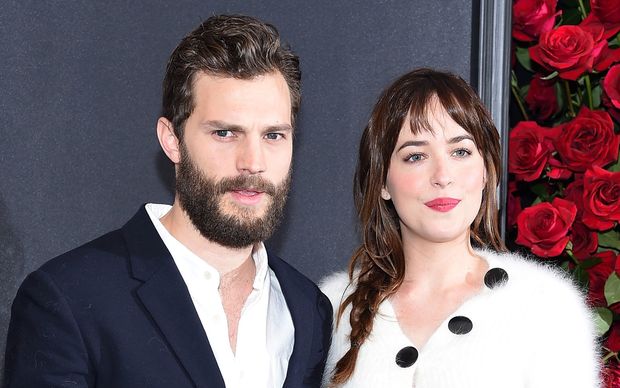 The film, which features acts of sadomasochism, is being released on Thursday.

Family First wants families to boycott the film and instead donate money to a local women's refuge.

The group's director Bob McCoskrie said the film was based on the humiliation, abuse and control of a woman by a possessive, violent and jealous man.

He said it portrayed foul and dangerous lies about love.

Mr McCoskrie said anyone concerned about sexual violence should not attend the film, and should instead use the opportunity to discuss these issues with their children.