The Department of Conservation acknowledges its controversial restructuring in 2013 did not get it all right, but it denies reports of backtracking. 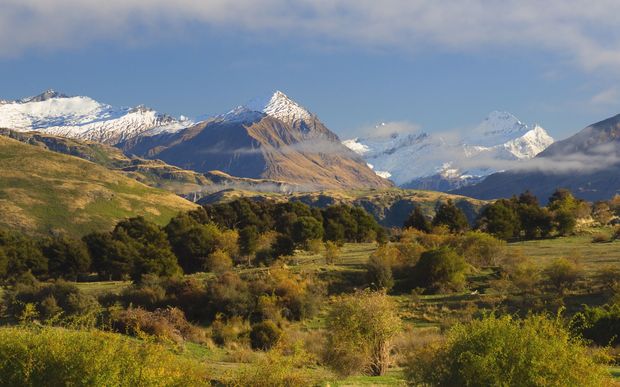 The restructuring reduced 11 regional conservancies to six, with the loss of about 70 jobs and a change in reporting lines.

Community groups have raised concern about the changes, saying the department has lost local expertise and input.

Department of Conservation deputy director-general of conservation partnerships Kay Booth said it recognised there were issues due to major changes.

But she said it would not be hiring or relocating staff back to the regions.

"What we're focusing on is how they work together and being clear about what their work is, and what the role of the individuals are."

Federated Mountain Clubs of New Zealand president Robin McNeill, who was at the Southland Conservancy for more than 10 years, said the changes caused problems.

He said the department should move experts back from the hubs.

"We need to see the experts migrate back to the regions. I mean I think DoC has got something like about one third, it might be more of its staff, in Wellington. Look, it's a department tasked with doing things, not a ministry tasked with writing policy."