New Zealand Book Award judge Dick Frizzell is dismayed by author Eleanor Catton's assertion she did not take the top prize last year because she is a tall poppy. 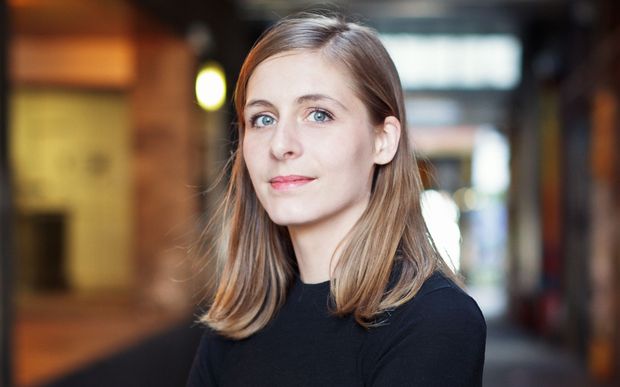 In an interview with media in India, the 2013 Man Booker Prize winner for her novelThe Luminaries said she did not get New Zealand's top award because there was an attitude that she had already won big overseas.

"There was this kind of thing that now you've won this prize from overseas, we're not going to celebrate it here, we're going to give the award to somebody else," Catton said.

She did win the Best Fiction award but Jill Trevelyan's story of Peter McLeavey won the Book of the Year.

Artist Frizzell said it was "absolutely not" a case of bringing Catton down to size and the judges were "buggered if we did or we didn't" give the top award to Catton.

"The Booker doesn't have categories. The Booker is fiction, that's it, and here we were up against illustrated non-fiction and biographies and what have you.

"We did have a lot more to consider and there were some fabulous books in that line-up, I have to say."