One of two men charged with attacking the cricketer Jesse Ryder has pleaded guilty. 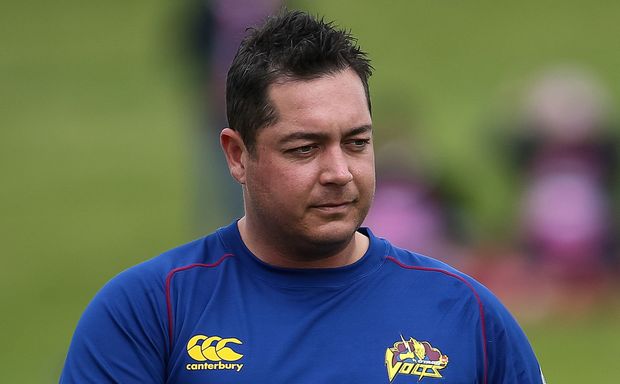 Cricketer Jesse Ryder (pictured) spent a week in hospital after the incident in 2013. Photo: PHOTOSPORT

The 39-year-old builder, who has name suppression, initially said he was going to defend charges of injuring with reckless disregard and assault relating to the 2013 attack on Ryder outside a Christchurch bar.

Today, in the Christchurch District Court, he pleaded guilty to an amended charge of assault with intent to injure.

The other man, a 22-year-old who also has name suppression, has already admitted an assault charge.

Ryder was placed in an induced coma following the attack and spent a week in hospital.

Judge Stephen O'Driscoll remanded both men on bail for sentencing in May.

The altercation had taken place outside Aikman's Bar in the suburb of Merivale, where Ryder had been drinking with his Wellington Firebirds teammates.

Ryder had been sharing a drink with the two men before the incident.

Jonathan Eaton QC, the lawyer for the 39-year-old, had unsuccessfully attempted to get the case against his client thrown out due to claims of unfair reporting.

Ryder's career has been marked by a series of late night drinking incidents - including one this year that put an end to an attempted comeback as a member of the Black Caps.