Former All Black Sir John Kirwan and philanthropists Sir Stephen Tindall and Julie Chapman are have been named as the three finalists for the New Zealander of the Year award. 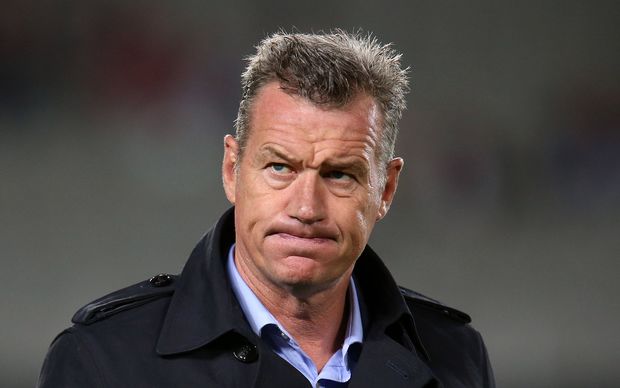 Sir John was recognised for his efforts to bring awareness to depression, having suffered from the mental illness himself.

Julie Chapman founded KidsCan -a charitable trust aimed at combating child poverty - while Sir Stephen , as the co-founder and trustee of The Tindall Foundation, helped raise more than $100 million for community-based initiatives.