Nearly all fish oil pills on New Zealand shelves have far less Omega 3 oils than they claim, a study shows. 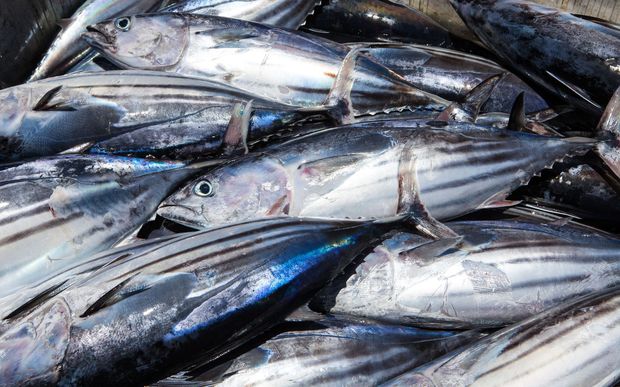 Only three out of 32 fish oil supplements tested contained what their labels claimed. Photo: 123rf

Scientists from Auckland University and the University of Newcastle in Australia tested 32 fish oil pills for their levels of Omega 3, and found only three contained the levels claimed on their labels.

The rest contained an average of 68 percent, or a third less, of the claimed amounts.

The study also revealed the oil in the capsules disintegrated in quality faster than the packaging said.

Fish oils have been among the most popular dietary supplements in the world, linked to helping prevent everything from cardiovascular disease to mental illness.

University of Auckland professor and lead researcher Wayne Cutfield said how much each supplement cost made no difference to the quality of the product, the AAP reported.

"You might think that a more expensive fish oil is less likely to be degraded, that is not the case, there is no relationship with price," he said.

Although the researchers did not publish the brand names of the fish oil supplements that were analysed, Professor Cutfield said almost half were encapsulated, labelled and marketed from Australia.

He said the active ingredients in Omega 3 were fragile and prone to oxidisation.

"Exposure to light, air and increasing temperatures above freezing, increases the likelihood that they will degrade and become oxidised."

It has been suggested that very oxidised fish oil may promote the formation of fatty deposits in the arteries, and thus the opposite of what the consumer was expecting.

The Ministry for Primary Industries said it will get in touch with researchers for more information about the study, and has been working with Medsafe on the requirements for dietary supplements and how they apply to fish oil pills.