A union for Vodafone workers says it is disappointed the company is ramping up its offshore call centre. 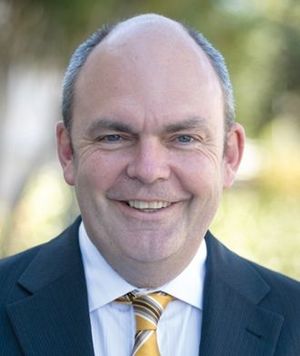 The telecommunications company expected up to 100 permanent positions to be gone by the end of March.

The positions were spread across management, back office roles and operational positions and were part of up to 250 expected redundancies revealed in November.

Vodafone said it was now in the final stages of changing how it delivered its customer service.

It would give more customer service positions to the Philippines, which would handle small jobs like account top-ups and simple enquiries.

It got the call centre when it bought out TelstraClear in 2009.

The company said it was also continuing to cut the number of contractors it used.

"We keep talking about keeping our skills in New Zealand and essentially they are contracting this out to a lower cost base in the Philippines and, from that perspective, it's extremely disappointing."

Mr Gallagher said New Zealand's economy was being dumbed-down by such moves.

"I think all the time we get changes in vibrancy in the New Zealand job market and if you look at actually in the telecommunications industry over the last couple of years, both Vodafone and Spark have reduced their headcount quite substantially."

Mr Joyce said while consumers liked this because it lowered prices, it was hard on the staff involved.

"This is par for the course with this company. Their consultation processes are not what I'd call robust," he said.

"I mean, I deal with a lot of large companies and we go through fairly extensive consultation processes so it's quite disappointing in that regard."

It said the rationale for the short consultation was given to the union and it accommodated its request for extending it.

It said none of the very small number of affected EPMU members would be made redundant.

The company said it took its consultation and feedback process very seriously.