School leavers are not meeting the needs of the New Zealand workplace, according to an employer survey. 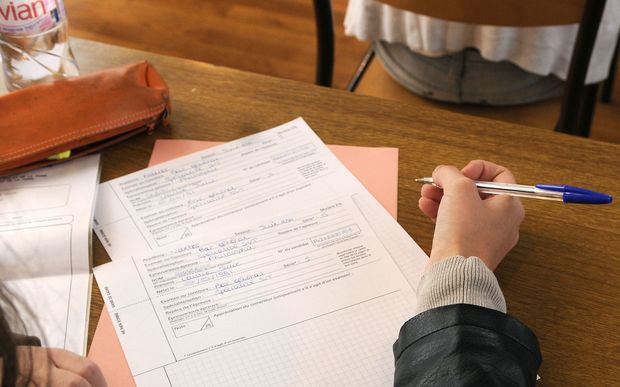 The Employers and Manufacturers Association (EMA) survey of 350 business people asked how satisfied they were with the skills of school leavers they had hired.

EMA chief executive Kim Campbell said school leavers had lacked the necessary skills required in the workplace for years and the negative results were nothing new. 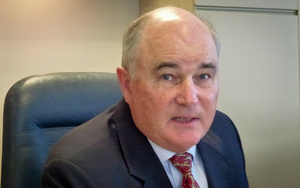 "I'm talking about really basic civic skills; things like showing up on time, getting along with others, not getting into arguments with people, working co-operatively on projects, willingly participating in problem solving exercises - all those sorts of things that are very much part and parcel of the modern working organisation."

He did not know the reason why school leavers were so ill-equipped, but said schools should look at introducing a programme that offered social skills, like punctuality.

"Even if you don't get good grades, if you show up at school, you're enthusiastic, you work hard, you try hard, you get on with others and so on - those are valuable skills and they are valued by employers and so why not find a way of recognising that?"

"I wonder who exactly these employers are thinking of when they are talking about this. Are they talking about the lowest paid person in their firm, that they're attracting kids who are at their wits end if you like, applying for positions when they are not as well qualified as they could be."

The businesses that took part would have trouble justifying their answers, she said.

Schools were about educating students rather than training them for the workplace.

"Otherwise they'd be training people on a narrow range of skills, of which probably problem solving and working collaboratively weren't one of them and it would be saying 'yes-no, get to work on time, do up your shoes, dress properly', those very basic work skills."

Ms Kelly said businesses needed to look at the way they inducted school leavers into the workplace.

Business New Zealand chief executive Phil O'Reilly said there was no point in teachers and businesses blaming each other when they should be working together.

"I suspect what's necessary is an even better conversation between business and teachers and the education system about how we together, get that across to kids and do a better job of preparing them for the world of work."

All that employers wanted from their school leavers, after basic literacy and numeracy skills, was a team that could work together and could speak-up when needed, he said.