Software developed by a New Zealand company is being used by American police tracking a gang accused of the theft of tens of millions of dollars in 34 states.

The US taskforce involving 92 law enforcement organisations is hunting members of the notorious Felony Lane Gang which has used stolen identities to defraud banks and individuals. 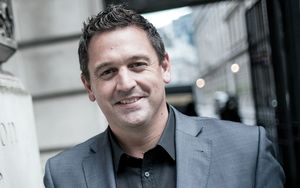 "What it's doing is enabling law enforcement agencies and frontline officers to have access to information real time that's relevant to the problems they're trying to solve.

"The amount of data that's being generated and that can be useful is is not really humanly possible to process.

"Some things are simple ... like the reporting of in this case 'smash-and-grabs' which are theft of identies, and then there are also the activities around cashing fraudulent cheques."