Research by online job search engine Seek has shown a high rate of discontent in the workforce, with 76 percent those surveyed actively seeking a new role or monitoring the job market. 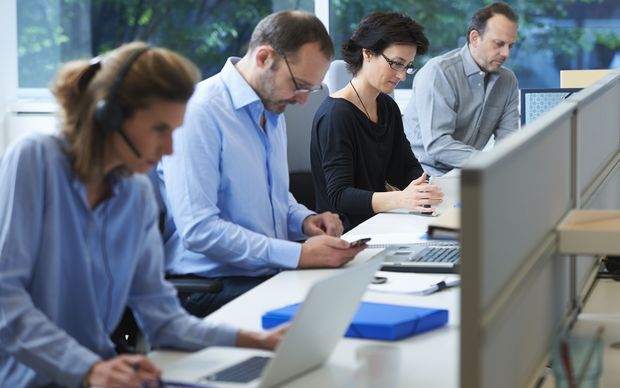 The survey also showed two-thirds of those surveyed would like to work in a different industry altogether.

The Seek Change Report revealed that despite more than half those questioned being excited by the prospect of change, just 35 percent intended to find a new job this year.

The actual figure in the end was likely to be closer to the 26 percent who switched jobs last year.

Life coach and author Louise Thompson said Seek's research backed up what she saw when coaching clients - that many people were excited by the prospect of a career or industry change, but feared making the leap in reality.

She said while most New Zealanders could expect to live beyond 80, just 13 years of those were spent at work and the key to making them count might lie outside the nine to five job.