A survey of insured motorists has found an overwhelming majority want uninsured drivers and cars off the road. 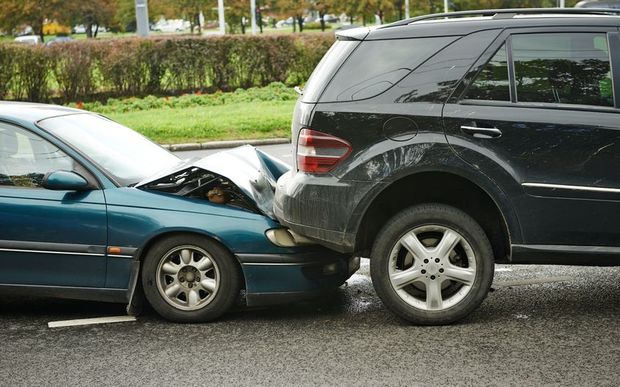 Uninsured drivers make up only about 5 percent of motorists but the survey, commissioned by consumer rating agency Canstar Blue, suggests they may be responsible for more than their fair share of crashes.

Of the 1594 people surveyed who had made a claim for car insurance in the last three years, 11 percent had been involved in court action with an uninsured driver, and in Auckland, it was 26 percent.

Canstar spokesperson Derek Bonnar said it was no surprise that that 86 percent supported the view that people who could not afford insurance should not be on the road.

He said Gen Ys - under 35 year olds - were less likely to agree than Gen Xs and babyboomers.

But he noted there were some people who were "essentially uninsurable", like high-risk drivers with multiple driving offences on their record.

"They incur more costs, and the principle of insurance is that the many cover the accidents of the costs of the few. So a compulsory system has that implication."

However, the Automobile Association does not support compulsory insurance and warns it would drive up costs.

Motoring affairs spokesperson, Mike Noon, said high-risk drivers were unlikely to get insurance, even if it was mandatory.

He said New Zealand's rate of insurance cover was comparable to that of countries with compulsory insurance - such as the United Kingdom where it was 95 percent - but their compliance costs were "enormous".

"They're spending a huge amount of time trying to check whether everyone's got insurance... generally the cost of insurance goes up for everybody and generally the benefits are very, very small for New Zealand."

Both the AA and the Insurance Council noted the biggest driver of insurance costs overseas was personal injury, and in New Zealand crash injuries were covered by ACC.

However Mr Noon said the AA still recommended all drivers should at least have third party insurance.

"With your $2000 vehicle you could hit a car that's worth $100,000 ... that you're still going to have to pay for. You don't want to get the equivalent of a student loan without getting the degree."