Police say a 30-year-old man who tried to cut power to a caravan out of frustration , has died from an electric shock.

The incident happened at the Whangaruru Beachfront Camp, north of Whangarei in the early hours of yesterday morning. 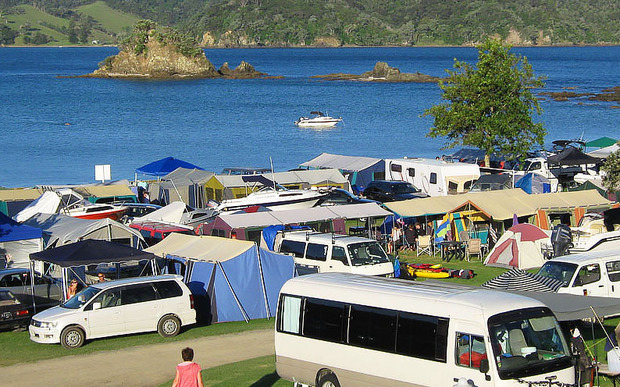 The police say it appears the man left his campsite at the Whangaruru Beachfront Camp, north of Whangarei, about half past midnight to approach a caravan where loud music was billowing from a stereo.

They say he attempted to cut the power cord to the caravan with a set of pliers but suffered an electric shock. His body was found at 3am yesterday.

She said the man had been holiday at the campground with his friend and his friend's father.