A brilliant pohutukawa season in Auckland has ignited a discussion about whether the native tree is responsible for a rise in the number of people with hay fever. 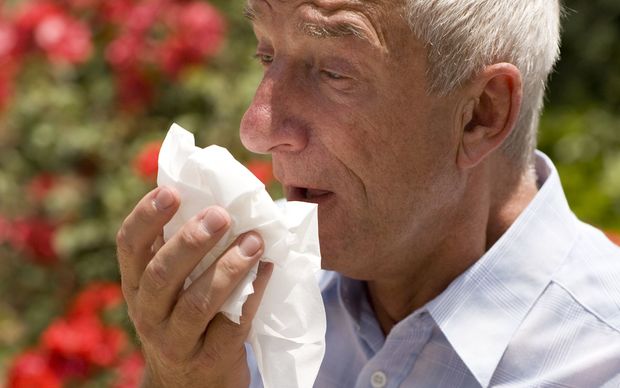 Chemists were reporting sky-rocketing sales of hay fever tablets, with some sufferers speculating a brilliant pohutukawa season may be to blame.

But Dr Vincent Crump said flowering pohutukawa did not usually cause much hay fever and good weather meant there was more pollen in the air.

"The beautiful, bright colourful plants don't usually cause much hay fever, however, what the pohutukawa probably tells us is that we're probably having a good summer.

"And with a good summer we expect to have a lot of grass pollen around."

He said his clinic had been busier this summer than it usually was at this time of the year.

Associate professor in immunology and allergies Rohan Ameratunga said while pohutakawa pollen may not trigger hay fever, it could possibly make symptoms worse.

"If the tree pollens were causing a problem there's a reasonable chance of them maybe doing it through irritation rather than an allergy mechanism."

He said that while tree pollen season usually ended around Christmas time, he agreed summer had come later this year. 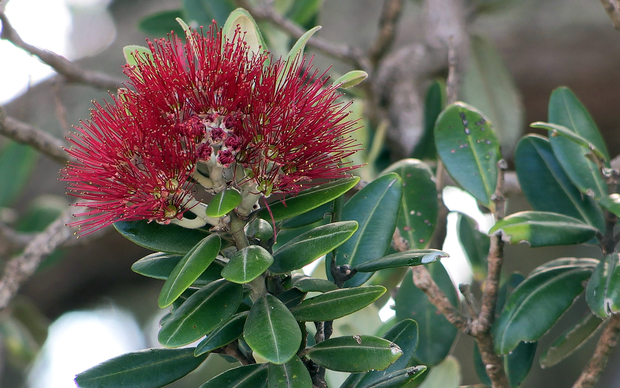 Dr Crump said at the moment, hay fever suffers might want to avoid going outside early in the morning (between 5am and 9am) as that was when pollen counts were their highest.

He said that keeping windows and doors closed and winding up car windows while driving could also help prevent hay fever.

Human hair and animal fur often conatined pollen so Dr Crump said sufferers should wash their hair after coming inside from outdoors, and be aware that being close to their pets - if they have been outside - may cause a reaction.

"People who often assume they are allergic to dogs are actually allergic to the pollen that they are carrying."