Social Development Minister Anne Tolley has paid tribute to former Children's Commissioner John Angus who has died at the age of 66. 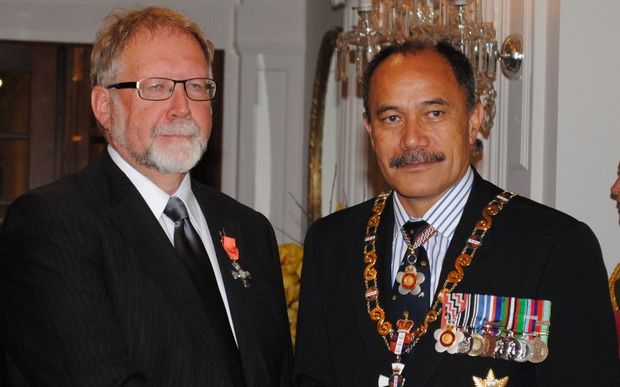 She said Dr Angus was a tireless advocate for the rights of children, believing that they were not just junior members of a family but citizens in their own right.

During his time as commissioner, from 2009 to 2011, Dr Angus took Child Youth and Family and other authorities to task for a lack of action over child neglect, which he called the commonest form of maltreatment.

He led work on preventing child abuse for the Taskforce on Action on Violence within Families.

In 2012 he was honoured as a member of the New Zealand Order of Merit for his work in the public sector since 1977, when he started as a social worker with the Department of Social Welfare.

He was the Ministry of Social Development's principal adviser from 2001 to 2006.

Mrs Tolley said he continued to make a huge contribution during his retirement, with advisory work that included chairing a panel for complaints involving Child, Youth and Family as well as policy development on artificial reproductive technology.

Dr Angus died in hospital in Clyde, Central Otago on Saturday after a short illness.