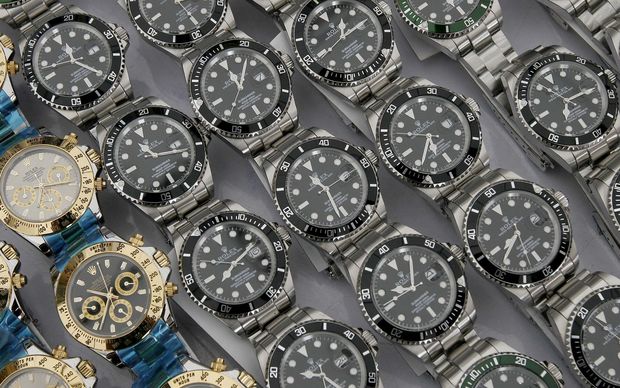 Customs spokesperson Jonathan Morten said when fake items were found, it is up to the legal owner of the brand to decide whether to lay charges or have the items destroyed.

But he said it was getting harder to spot fakes because criminals are going to a lot more trouble to make their counterfeit products resemble the real thing.

"You used to have a Rolex watch and you could tell it was a fake by the tinny quality, or the fact that the Rolex was spelt incorrectly, it was pretty simple."

But he said that manufacturing of counterfeit items was now much better, and that the people making such items had put more time and money into making fake products.