Police have named a person of interest in relation to a homicide inquiry into the death of Bruce Coker in Tawa, north of Wellington last week. 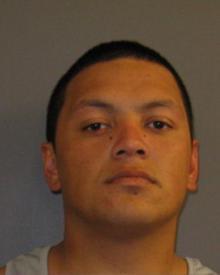 Chance Slade Rameka, 21, is wanted by the police for failure to attend court and breaching community work.

Recent attempts to locate him have failed and the police said it was clear he was actively avoiding police.

They believe he was in the Rossiter Street area when Mr Coker was assaulted and may hold valuable information relating to the case.

He is known to visit and live in both Gisborne and Porirua.

Bruce Coker, who was 49, died in hospital last Tuesday after he was assaulted in Tawa a few days earlier.

Police are urging anyone who knows his whereabouts to contact them immediately.