Drivers should put their lights on when they're on the open road the Automobile Association says.

Five people have died on the roads already this holiday season, with the road toll period not ending until 5 January.

The toll for the entire holiday period last year was seven. 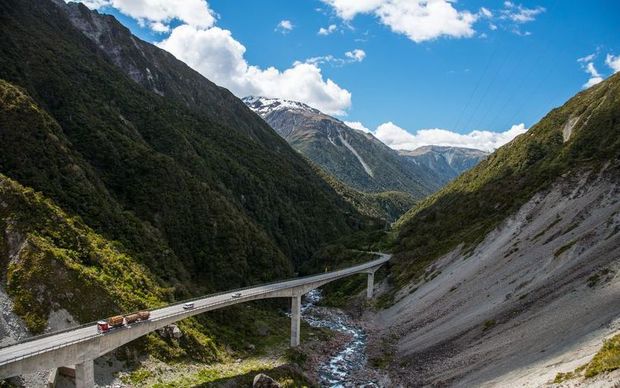 "So they come out of a side road or they do a U-turn, something like that, they haven't seen or they've misjudged how close the vehicle coming towards them is and that can result in horrific crashes."

Mr Thomsen said drivers should also take breaks to make sure they don't get tired.

Meanwhile the organisation which represents commercial truck operators said holidaymakers need to be more vigilant, after two crashes in which cars turned into the path of trucks.

A man was killed yesterday when a car turned into the path of a milk tanker in Bay of Plenty, and four people were killed in Northland last week when a driver made a U-turn in front of an oncoming logging truck.

The Road Transport Forum said there are more trucks on the road than usual at this time of year, moving summer freight.

Chief executive Ken Shirley said turning a vehicle in front of an oncoming truck is more likely to have a fatal result, than not and is extremely traumatic for the trucker driver involved.

Mr Shirley said motorists need to understand the price of such mistakes.