The TAB has been hit by a cyber attack that has crashed its website several times over the past two days. 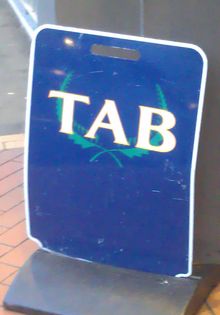 But the betting agency said its customers' financial information was still secure.

The TAB is apologising to customers who have been unable to place bets on its website.

General manager Glenn Patrick said he could not give much away in terms of how the board was fighting the attack, which he called unprecedented, but he said it was using blocking techniques.

Mr Patrick said the board had received some information about who was behind the attack, which it would provide to the police.

He said the TAB would not be badly affected in terms of loss of turnover as customers could still place bets on their phones and other devices.

Mr Patrick said the board's turnover over the last couple of days had been up on last year.