A survey suggests most people no longer regard Christmas as a religiously significant holiday. 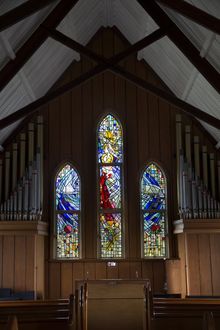 A poll of 500 people by Research New Zealand has found 57 per cent of those surveyed do not consider the holiday as religiously significant, compared to 43 per cent who do.

Research New Zealand director Emanuel Kalafatelis said the proportion of non-believers had been steadily rising over the years.

He said this mirrors 2013 Census results which showed a 6.7 percent fall in the number of people affiliated with a Christian faith since 2006.

The Research New Zealand poll has a margin of error of 4.6 percent.