A Taiwanese company that has been importing bean curd containing an illegal carcinogenic dye will recall the products. 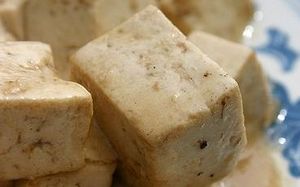 Ministry spokesperson, Gary Orr said some people had probably already eaten the bean curd, which appears to have been coming into the country for several months, to be sold at most Chinese supermarkets.

He said people should throw out the products if they had them.

Mr Orr said the ministry was working with the importers who will put recall notices out in the media and in stores.