The Ombudsman is questioning the legality of a Department of Conservation (DoC) decision to allow a private company to increase the amount of walkers it takes on the Routeburn Track. 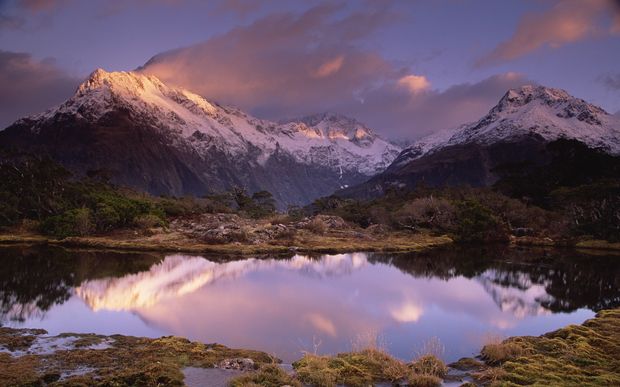 Routeburn Walks Ltd, also known as Ultimate Hikes, holds the concession for guided walks on the track and in 2013 was allowed to increase its overnight walkers from 24 to 40.

Ombudsman Ron Paterson, responding to a complaint, has said that contravenes the Mount Aspiring National Park Plan - a decision conservationists say will impact all future concessions granted by the department.

Former Otago Conservation Board member Chas Tanner made the complaint to the Ombudsman, saying DoC had contravened the Conservation Act, which stated a concession could not be granted unless it was consistent with the relevant National Park Plan.

Under the Mount Aspiring National Park Plan, under which the Routeburn Track is governed, it states Routeburn Walks Ltd can allow only 24 walkers to overnight on the track.

"They have often thought that they could decide things outside of the plan," he said.

"But in law, they should be really sticking rigidly to the plans, and the minister is not above the law either." 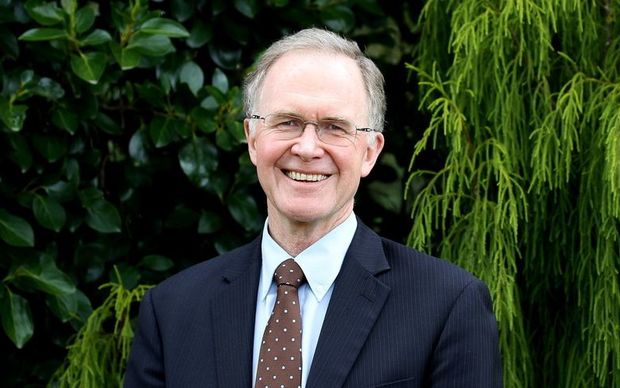 Prof Paterson said DoC might have acted illegally, and he called for it to review all its processes for granting concessions.

DoC's decision flew in the face of the limits set in the National Park Plan, he said.

Federated Mountain Clubs president Robin McNeill said that plan took thousands of hours, along with millions of dollars and years of public consultation, to put together.

The Ombudsman's decision was sending the right message, he said.

"It provides the certainty we all wanted, and have wanted for a long time.

"It says that when you say something to the Department of Conservation through a management plan about how places special to us should be managed and looked after, then it means exactly that.

"We're going to get what we expect and what everyone thought we should be getting."

DoC deputy director general Doris Johnston said in a statement the Ombudsman's report posed some interesting questions, which it would discuss with the Otago Conservation Board and the Conservation Authority.

She said DoC would respond to the Ombudsman in the New Year. 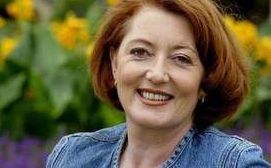 Mr Tanner said DoC will be doing a lot of soul searching during the holiday period as the ruling would change the way it did business; it would no longer be able to ignore National Park Plans.

"This is an absolutely critical decision for DoC and I would imagine that the Director General is going to have to sit down with his people and say 'look, this decision is pretty serious stuff for us. We've really got sort out how we sort this out."

Prof Paterson has directed DoC to apologise to the public on its own website and review its processes for handling applications for future concessions.