Fisher& Paykel has been fined $400,000 by the Federal Court of Australia for misleading customers over extended warranties. 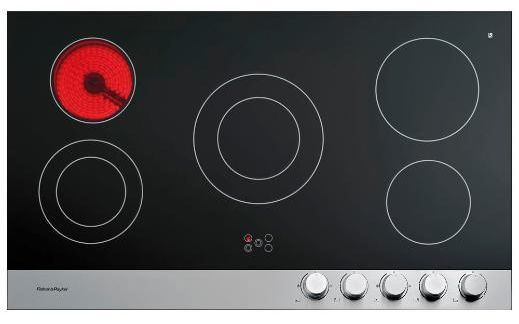 In a case brought by the Australian Competition and Consumer Commission, the appliance company has been found guilty of making misleading representations concerning consumers' rights while offering an extended warranty.

In his judgment in the Federal Court, Justice Wigney said its conduct involved serious and significant contraventions of the law around warranties.

He said it was hard to be specific about the extent of the damage caused to customers but fined two divisions of Fisher & Paykel $200,000 each and ordered them to pay costs.

Consumer New Zealand chief executive Sue Chetwin described the company's behaviour in Australia as a flagrant disregard of the law.

In New Zealand, laws introduced this year gave consumers greater protection, requiring products to be durable and fit for purpose, she said.

Ms Chetwin advised people to stay away from extended warranties, saying the only people to benefit from them were the retailers selling them.

Australian consumer group Australia's Choice spokesman Tom Godfrey said the company was caught out selling customers something they did not need.

"At the end of the day, this type of practice from industry is just not on and I think that the ACCC cracking down in this way is very welcome news for consumers."

The competition watchdog had made it clear that putting pressure on consumers to buy extended warranties was not right, Mr Godfrey said.