Brewers say their product is being unfairly targeted in a new alcohol harm campaign which suggests people steer clear of beer. 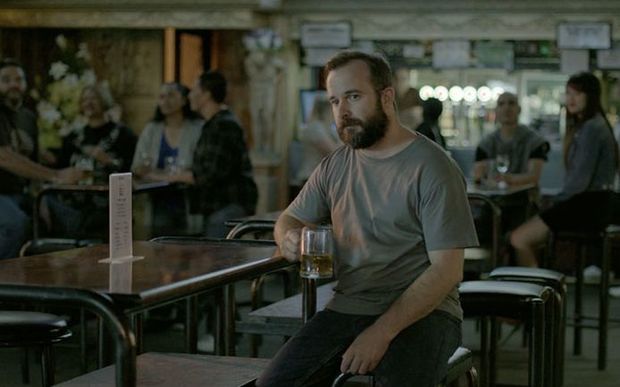 In the latest phase of the The Health Promotion Agency's 'Say Yeah Nah' campaign, its advertisements suggest people swap alcohol for water in a bid to stop the harm caused by binge drinking.

The agency said the 'Not Beersies' ads aimed to stem social pressure to hit the bottle.

However, some brewers believe the term 'beersies' singles out their product from spirits and wine.

The owner of Three Boys' Brewery in Christchurch, Ralph Bungard, said it did not make sense to target beer when consumption was falling.

He said as far as alcohol went, ale was not the worst offender.

"Beer's generally around 4 or 5% and it's low sugar, and actually has quite a good nutrient content. As an alcoholic beverage it's quite a responsible social drink.

"The 'Not Beersies' campaign is targeting perhaps the most socially responsible drink in the industry."

Beer producers were also objecting to the campaign's bus stop posters - specifically one stating that all women preferred men without beer guts.

Society of Beer Advocates president David Wood said it was sexist and offensive.

"It's suggesting that women are so shallow that they would only find people without a belly attractive," he said.

Mr Wood said it was also perpetuating the myth of the beer belly, which was really caused by consuming too many calories from any source.

The Health Promotion Agency said it used 'beersies' to describe all alcohol, and the bus stop poster was meant to be lighthearted.

Its general manager policy research and advice, Andrew Hearn, said the agency worked with the alcohol industry on the campaign and the issues being complained about never came up.

"The 'Not Beersies' campaign isn't really talking about beer. If you think about it it's actually a jug of water," he said.

"If you're drinking alcohol socially and you want to take a bit of a break, in a good-humoured, fun kind of way you can kind of say, well I'm going to have a 'Not Beersies'."

National Addiction Centre director Doug Sellman said 'Not Beersies' did sound specific to beer, but it probably should target the brew as it was New Zealand's most consumed alcohol.

However, he said the campaign would not do much to tackle binge drinking anyway.

"Educational programmes do not have any evidence behind them," he said.

"There's millions of dollars of taxpayers money going in to this 'Not Beersies' campaign, and anecdotally I've heard people say they made them want to drink beer." 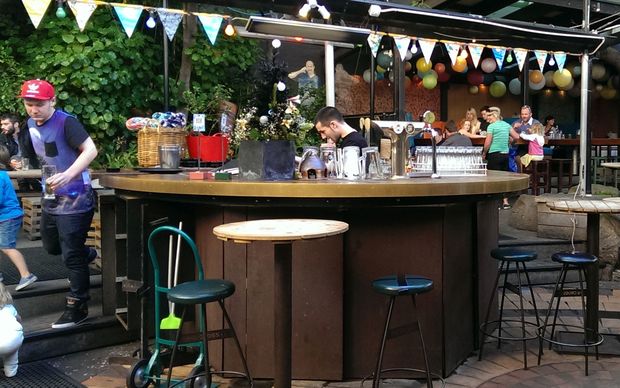