Plans to build a new trans-Tasman data cable could set back the long-awaited cable linking New Zealand and the United States, a telco industry player says. 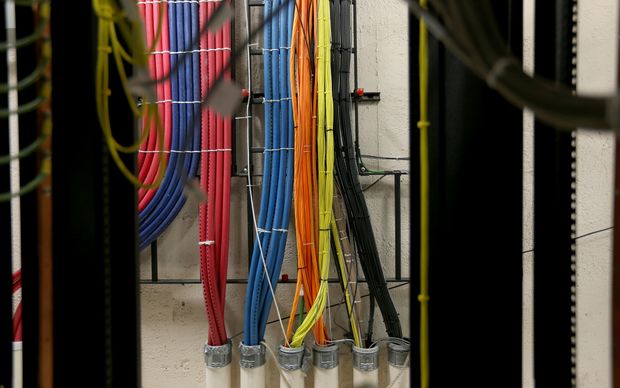 Vodafone and Spark have joined with Telstra in Australia to build the $90 million Tasman Global Access Cable needed to cope with increased internet traffic.

Lance Wiggs, the co founder of Pacific Fibre, which canned plans to build a cable in 2012 due to lack of funding, said the more expensive trans-Pacific cable, Hawaiiki, could now be delayed.

"It does take away a little bit from the Hawaiiki business case but on the other hand we still need that capacity from New Zealand to the USA and Hawaiiki themselves have a New Zealand-to-Australia link as part of their overall plan."

Mr Wiggs said the Hawaiiki cable needed hundreds of millions of dollars worth of investment.