A High Court judge has stopped a woman from taking her children to Jehovah's Witness meetings or church services.

The woman has also been told she cannot stop them going to birthday parties or Easter and Christmas celebrations.

The case involves a couple who split up in 2010, when their children were aged four and six.

After the break-up, the mother became involved in the Jehovah's Witness faith.

Both parents sought a ruling on whether the children could be brought up in the faith.

The court heard the mother refused to attend the children's prizegivings and concerts in a Baptist church.

In his decision, Justice Brown found the children had the right to be exposed to both parents' religious beliefs but he expressed concern about the depth of exposure to Jehovah's Witness teachings.

He did, however, allow the children to have Bible readings, watch videos and read religious texts while in their mother's home. 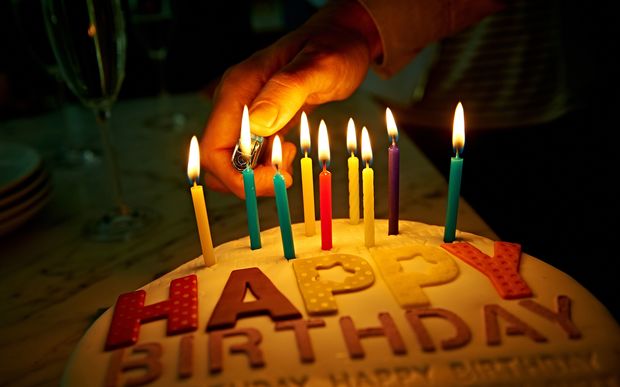 The woman's lawyer, Patricia Jones, said the case was not anti-Jehovah's Witness but a guardianship issue on which the parents had been unable to agree.

"She is committed to the Jehovah's Witness faith. The children have expressed views that they want to be involved in the faith as well but they are very young, and the judge has made a decision that they're not to be involved," Ms Jones said.