The University of Canterbury's insurance settlement should not impact on other commercial insurance premiums, according to the Insurance Council.

Insurance company Vero has announced the biggest private sector insurance settlement in New Zealand's history with a payment of $550 million to meet the university's earthquake claims. 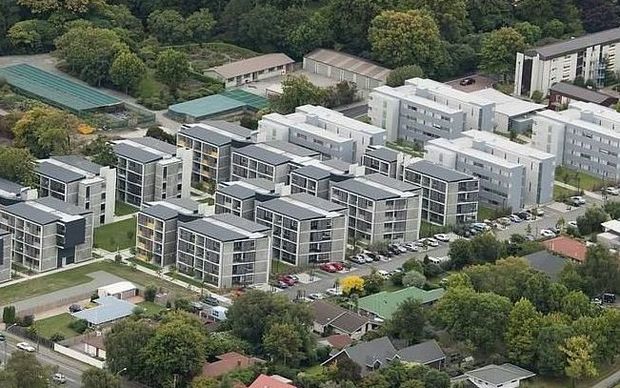 The University of Canterbury prior to the earthquakes. Photo: PHOTO NZ

Vero is the lead insurer of five companies paying out the money.

He said the council could not comment on how insurance companies set pricing in a competitive market, but he believed the industry would go through cycles of high premiums after significant natural disasters.

Vero said the settlement involved damage to 237 buildings from several earthquakes and was being made up of a series of progress payments.

The vast majority of the money is coming from re-insurance contracts held by Vero and the other companies involved in the insurance programme for the university.

Vero chief executive Gray Dransfield said his company had so far paid out $3.9 billion in total for Canterbury earthquake damage.

He said it expected to have to pay out around $5 billion by the time the whole process was finished.

Mr Dransfield said most of the commercial buildings had been settled but the residential process was slower due to overlapping obligations by private insurance companies and the Earthquake Commission.

Other big insurance settlements from the Canterbury earthquakes include the Lyttelton Ports Company, which got $445 million, Housing New Zealand, which got $320 million and the Ministry of Education, which got $200 million.