The New Zealand Transport Agency (NZTA) fears a 50 metre stretch of State Highway 6 on the South Island's West Coast could be about to slip. 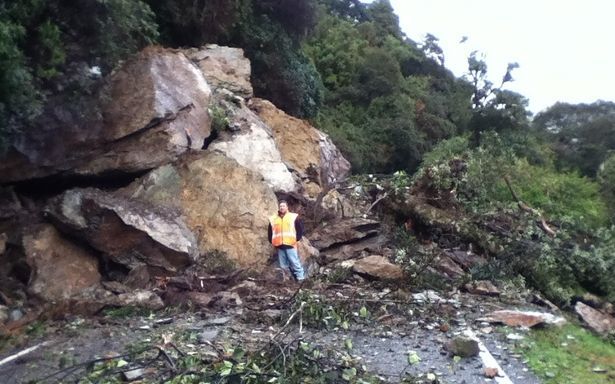 The road near Knight's Point has slumped by up to 20 millimetres in recent days.

In 2012, a major slip occurred in the area, and now the agency is concerned more of the hillside could be on the move.

The road is a critical route between the West Coast and the south of the South Island.

The NZTA said geotechnical engineers had been surveying the site and it would know by next week whether emergency repairs were needed.

It said there was no immediate risk to the road's users.