The New Zealand Defence Force has made nearly $150 million over the past five years through its defence housing disposal programme. 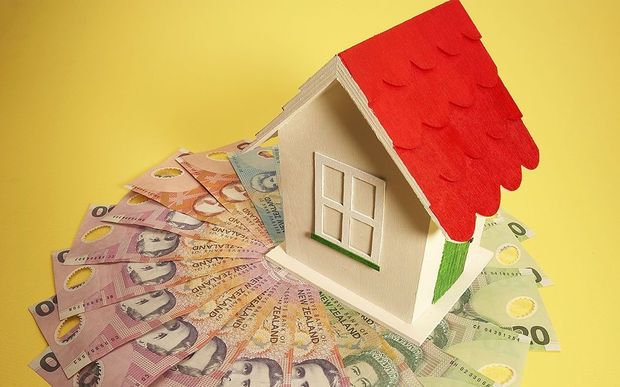 The money gained from the sell-off goes to the Crown. Photo: PHOTO NZ

The sale of excess houses began in 2009.

Defence property group director, Peter Bollmann said they had sold about 232 houses out of Waioru and Linton primarily, they have excess housing in Blenheim and Bulls, and they have treaty settlements affecting housing stock on Auckland's North Shore.

Mr Bollmann said the money gained from the sell-off goes to the Crown.

He said the houses that had been sold off for removal were effectively past their use-by-date and in locations where they did not match the demand that Defence has.

"We've had a lot of vacant houses which are the ones we've been selling throughout the country."

He said currently Defence had shifted its focus to houses it does have with an emphasis on maintenance after years of maintenance deference.

"We've been looking at carpeting and insulation and bringing our houses up to speed, bearing in mind the majority of these houses are 1950s styled.

"They become quite expensive to maintain and look after."

Mr Bollmann said Defence was now preparing for what future requirements Defence housing might have.

He said the biggest demand for Defence housing was in Auckland.

"We're currently trying to work out how we might deal with that."

Defence are not looking at building any new houses given that it is more likely in the future they will go to the property market to see what it can provide.

"We send people to where we need them and its not because of the housing stock its because that's where they need to be deployed to operate and train," said Mr Bowman.

He said defence were reviewing the way they provided accommodation assistance to its personnel.

"What we're trying to do is make sure we have good houses, warm comfortable houses for defence force people and we're constantly reviewing the stock that we have."

The houses for removal programme is run by a separate company called Land Matters Property Consultants for the Defence Force.