Former South Canterbury Finance director Edward Sullivan's offending was driven by a misguided sense of loyalty to the company's chair Allan Hubbard, a judge has said. 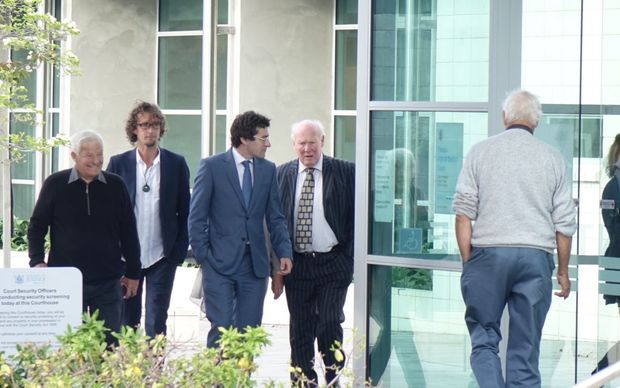 Sullivan was found guilty in October on five out of nine fraud-related charges, after a five-month trial.

Yesterday, he was sentenced at the High Court in Timaru to 12 months of home detention and 400 hours of community service.

Justice Heath told Sullivan he had stuck by Allan Hubbard when he should have walked away.

"I do not ascribe any malevolent motive to you. I am satisfied you were motivated by a desire to salvage South Canterbury and to maintain you and Mr Hubbard's reputation in the community."

Justice Heath said, unlike the late Mr Hubbard, Sullivan did not benefit financially from any of the fraudulent transactions.

It was not clear if the Serious Fraud Office, which brought the charges, planned to appeal the sentence. A statement from it yesterday afternoon said it was reviewing the matter.