Long-running Commerce Commission prosecutions against tourism outlets duping Asian tourists into buying fake rugs and blankets have come to an end with the biggest fine yet. 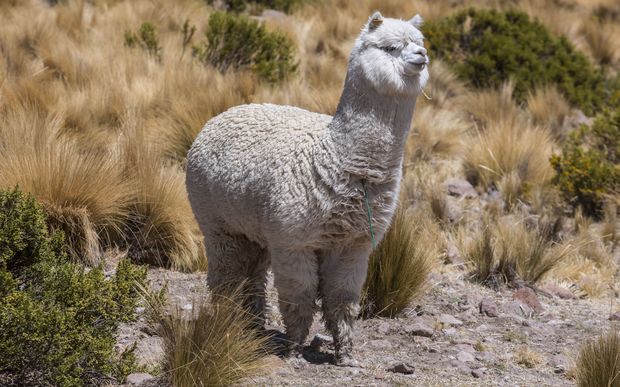 Tourists paid up to $4000 for alpaca rugs which were flogged off as New Zealand made when they were not. Photo: Hemis-FR

Wild Nature NZ Limited has been fined in the Auckland District Court for what the Commission said was highly calculated offending.

Tourists from China, Korea and Taiwan paid up to $4000 for alpaca rugs which were flogged off as New Zealand made when they were not.

They came from Peru and were actually worth about a quarter that price.

The claim was repeated in brochures and the Commerce Commission said the company also created false certificates.

The certificates claimed the rugs had approval from professional groups which never existed.

Commission chairman Mark Berry said the company showed a callous disregard for the law and for New Zealand's reputation.

"They had no other goal but to rip tourists off and reap the rewards. This behaviour is damaging to our reputation as a tourist destination and also harms other law-abiding tourism businesses by association."

The company went into liquidation while waiting to be sentenced.

It also admitted offering duvets for sale labelled as containing alpaca or merino wool fibre. In reality alpaca fibres made up only a small part and there was no merino wool at all.

Dr Berry said while the prosecutions brought an end to its string of investigations with fines totalling $1.15 million, it was still looking into other companies for what could be similar conduct.

"Hopefully these prosecutions serve as a deterrent to anyone who believes they can get away with fleecing tourists," he said.